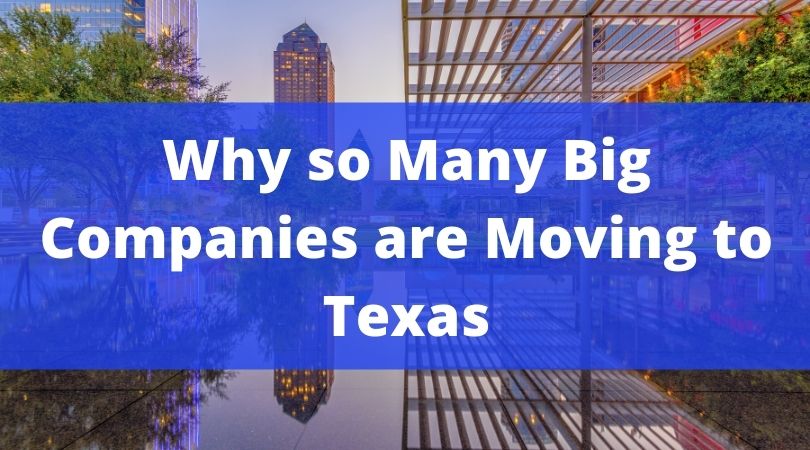 Where are tech companies moving? Why are businesses leaving California? And why is everyone moving to Texas?

Texas is a major hotspot for business growth in the United States. While the obvious mention is Austin, with its growing reputation as a Silicon Valley in the South leading to many big companies moving to Texas, there are numerous perks for investing and relocating your business to the Lone Star State.

Moving to Austin from California allows tech companies in Texas to enjoy the benefits of the rapidly emerging and growing tech sector. With so many jobs moving to Texas, you might be considering making the move with your business or investments, too.

In this article, we’ll be looking at the top reasons why there are so many companies moving to Texas in the 2020s. You’ll learn about the state’s business climate, opportunities, and potential for the years to come.

Did you know that if Texas were an independent country, it would have the 10th largest economy on a global scale? And when you compare Texas to all the other States, it ranks only behind California.

When you’re new to Texas, you might be surprised to know that all of the state’s major cities are within a short commute from each other. Putting the four biggest cities together means a market of almost 20 million individuals! 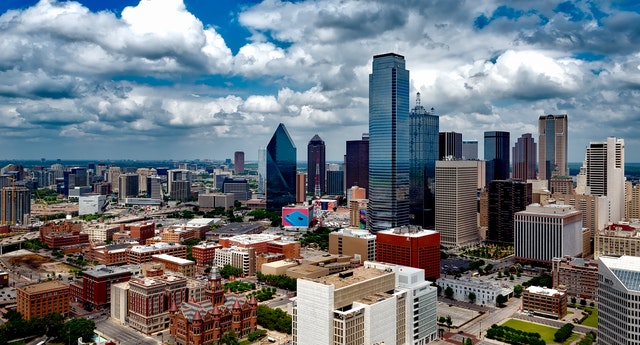 That’s exactly why Texas is a great market if you want to test your new service or product. You won’t have to invest extensively in supply chains and national or international delivery. Everything can be managed on an in-state basis.

Consider that Dallas/Fort Worth area houses numerous corporate headquarters of some of the biggest business names in the country. Among many other massive companies, you’ll find Southwest Airlines, AT&T, Toyota of North America, ExxonMobil, American Airlines, and Kimberly-Clark all in the same city.

At the same time, Houston is known for its top-class medical center. That is one of the leading medical centers in the world. People working in the field of medicine know the center for its cutting-edge research on cancer. And it’s said that due to its enormous proportions, that medical center would be the 16th largest city in the U.S.

Houston isn’t only big on medicine. You’ll find a variety of thriving industries in the country’s fourth-largest city. The continuously developing industries include manufacturing, aerospace, energy, and life sciences. 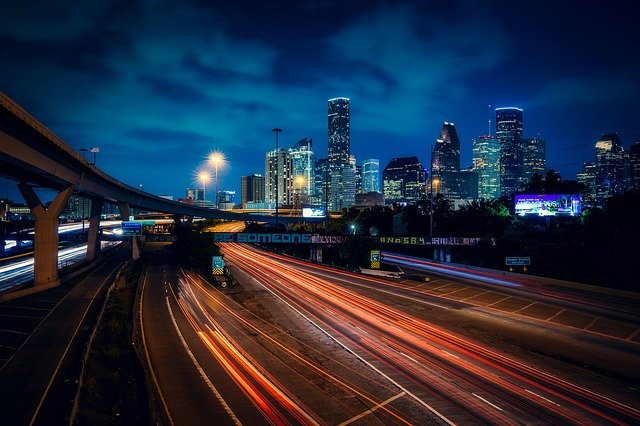 Aerospace is one of the defining industries in the area. It’s something iconic as well. NASA Johnson Space Center (JSC) has been training astronauts and making technological advances for over 50 years. JSC provides employment for more than 11,000 people and boasts an annual budget of over $4.5 billion.

Houston is sometimes called the Energy Capital of the World. That’s because 44 out of 128 U.S. publicly traded oil and gas companies are located in that same Texas city. Overall, Houston has over 4,500 companies that are active in the energy industry.

Forbes presented the latest Best Places for Business and Careers list in 2019. Numerous Texas cities were featured on that list of top areas for business. Both Dallas and Austin made it to the top ten. Houston, Fort Worth-Arlington, and San Antonio were represented among the top 50 cities.

Forbes took many factors into its evaluation when making that list of business opportunities across the States. The costs of doing business and living, job market, educational levels, and economic growth were all considered.

According to the Small Business Friendliness Survey by Thumbtack, Texas gets an A for being small business friendly. The major benefits of doing business in Texas as a smaller entity include regulations, licensing, employment, labor, and hiring.

Established companies and start-ups alike are drawn to Texas because of its relatively friendly tax conditions. No corporate or individual income tax is collected in this state. This is an especially desirable prospect for anyone operating a company in California as the tax rates have grown there over the years. Many companies are moving out of California and relocating to Texas due to the tax climate.

The overall economic climate in Texas can be considered pro-business. The state of Texas provides significant amounts of money to incentivize business in the area. These factors are always at play when it comes to evaluating business opportunities in Texas.

The employment in the technology industry has been increasing in the 2010s with a steady projection for the 2020s as well. Within this trend, Austin is one of the key players. Many tech companies are moving out of California and moving to Austin. 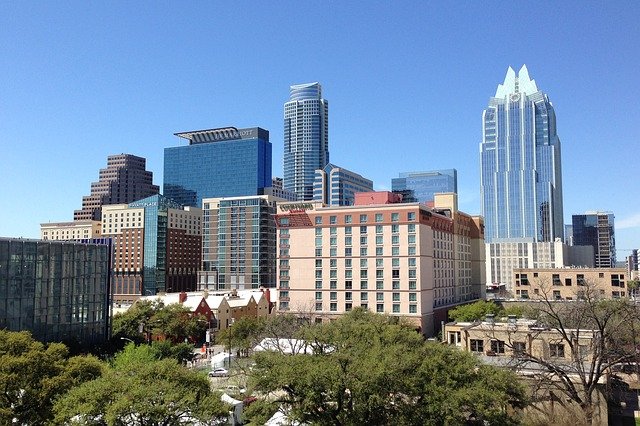 This Texas city has big-name tech employers like Apple, Samsung, Dell, and Microsoft. The area is seeing a growth in technology start-ups as well. It’s easy for these companies to find top talent. The universities and incubators located in the Austin area serve the needs of tech companies. This has led to an increase in big tech companies, kind of like the whole of Silicon Valley moving to Texas!

Why Move to Texas?

Texas is a state with a strong business climate, favorable tax conditions, and plenty of potential for further growth in the future. The unique mix of business-friendly factors makes Texas a prime choice for many businesses looking to grow their company.

What Our Clients Have to Say

"McCaw Property Management has managed a number of properties for me since 2016. They have been fantastic. They always let me know what is going on and they take care of everything. I highly recommend them."

Get a Free Rental Analysis 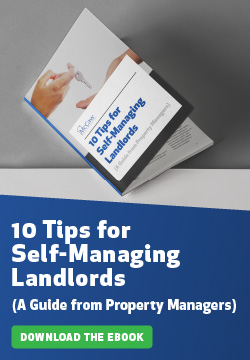 Where to Find Us

McCaw Property Management is committed to ensuring that its website is accessible to people with disabilities. All the pages on our website will meet W3C WAI’s Web Content Accessibility Guidelines 2.1, Level A Conformance. Any issues should be reported to office@mccawpm.com.